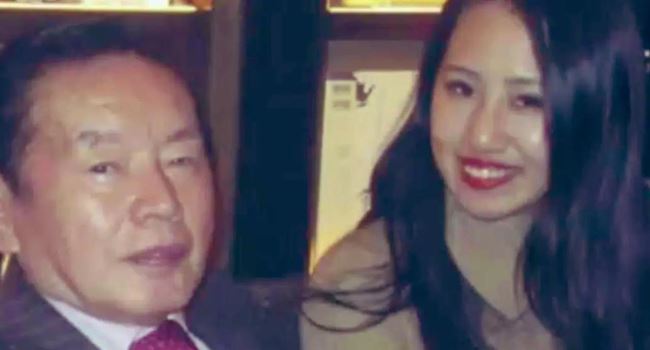 A 25-year-old Japanese woman, Saki Sudo, has been arrested for allegedly killing her billionaire husband, Kosuke Nozaki, on the suspicion that she fed him poison over a period of time.

Sudo was arrested on Thursday for the death of Nozaki who used to describe himself as the ‘Japanese Don Juan,’ after a series of investigations and autopsy revealed he did not die a natural death, just months into their marriage.

Nozaki, who was the president of a liquor sales company and real estate business, died in 2018 at the age of 77 of acute poisoning.

His widow, who was 22 at that time, is suspected of killing Nozaki by making him take a large amount of a stimulant drug orally, as there were no needle marks on his body, a police report said.

The report added that Sudo had allegedly researched stimulants on the internet before variously administering it to Nozaki.

Before his death, Nozaki had written how he spent ¥3 billion ($A35 million) on wooing 4000 beautiful women.

Nozaki, who was popular for his autobiography ‘Don Juan of Kishu’ reportedly said:

“The reason I make money is to date attractive women.

Before his sudden death, Nozaki left a will saying he wanted to donate ¥1.3 billion ($A15 million) to the Wakayama city where he lived.

But because half of his fortune goes to his widow under civil law, the city in Wakayama, had been in talks with Sudo about splitting the money.

US begins withdrawal of troops from Afghanistan