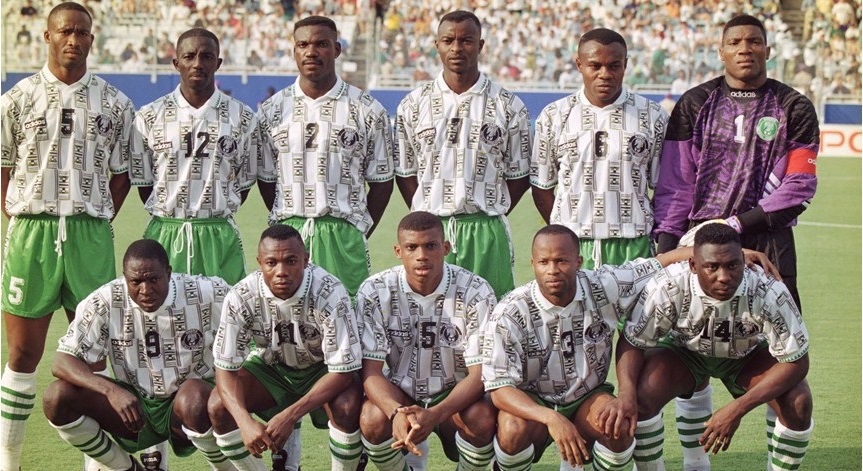 President Muhammadu Buhari has approved the allocation of three-bedroom flats to each member of the 1994 African Nations Cup-winning Super Eagles squad.

The Senior Special Assistant on Media and Publicity to the President, Garba Shehu, disclosed this in a statement on Thursday.

The development came 27 years after the side tutored by Dutchman, Clemens Westerhof, won the country’s second AFCON title in Tunisia.

The Stephen Keshi-captained side defeated the Zambian national team 2-1 in the final played in the Tunisian capital in February 1994.

The statement read: “President Muhammadu Buhari has approved the allocation of three-bedroom houses to the Super Eagles squad that won the African Cup of Nations in Tunis, Tunisia, in 1994, making real a promise by the Federal Government.

“Following a memo by Minister of Works and Housing, Babatunde Fashola, the President approved the allocations in their states of preference, noting that six players and three technical crews received their houses already.

Related Topics:#featuredAFCONBuhariSuper Eagles
Up Next