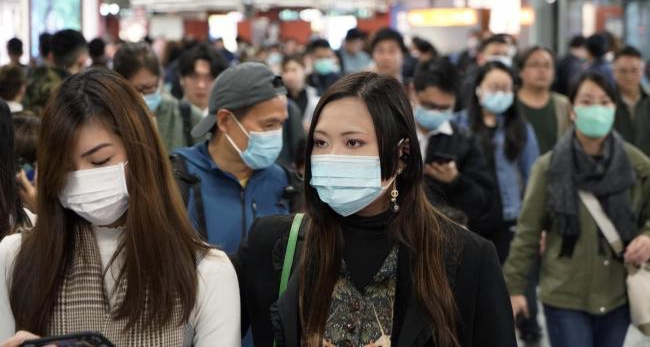 Health authorities in China have revealed that the number of deaths arising from the outbreak of MERS & SARS-like disease known as Coronavirus across the country has increased from 56 to 80 as fears continue to rise over its spread.

In a statement issued on Monday, health officials revealed that the hard-hit province of Hubei announced 24 new fatalities, as it expanded measures to keep people at home during what is usually the country’s biggest holiday season.

The end of the Lunar New Year holiday, China’s busiest travel season, was pushed back to Sunday from Friday to “effectively reduce mass gatherings” and “block the spread of the epidemic”, a cabinet statement said. Schools will also postpone reopening until further notice, it added.

Officials also say no less than 2,700 people have been infected by the virus which President Xi Jinping said posed a “grave” threat, as the city of Shanghai reported its first fatality.

The development comes after the Chief Executive of Hong Kong; Carrie Lam announced that the outbreak of Coronavirus is now an “emergency” for her semi-autonomous terrain.