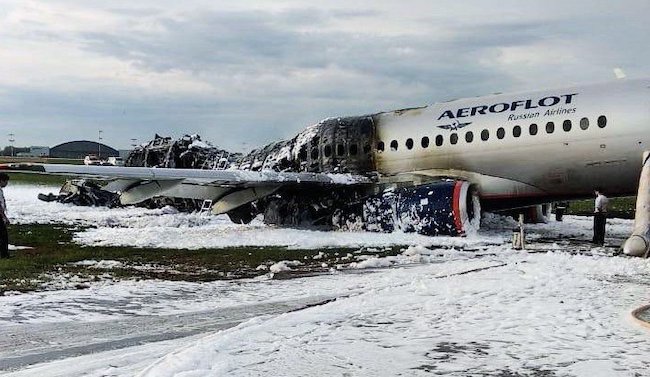 28 people including six crew members aboard a Russian Antonov An-26 aircraft were feared dead after the plane crashed in the Palana region, near the Sea of Okhotsk on Tuesday.

The Russian civil aviation authority said in a statement said the site of the plane crash had been found after the Emergencies Ministry dispatched a helicopter and teams to look for the missing aircraft.

The plane which was manufactured in 1982 was operated by the Kamchatka Aviation Enterprise.

The team located debris in the sea and on land but the death toll was not expected to be confirmed until Wednesday due to nightfall affecting rescue operations.

“The site is hard to access and it is dark here already. Most likely, we will have an official confirmation only tomorrow,” Kamchatka ’s governor, Vladimir Solodov, told the NTV television network.

According to the Emergencies Ministry, the plane was in fog and clouds on approach to Palana airport where it missed a scheduled communication and disappeared from radar.