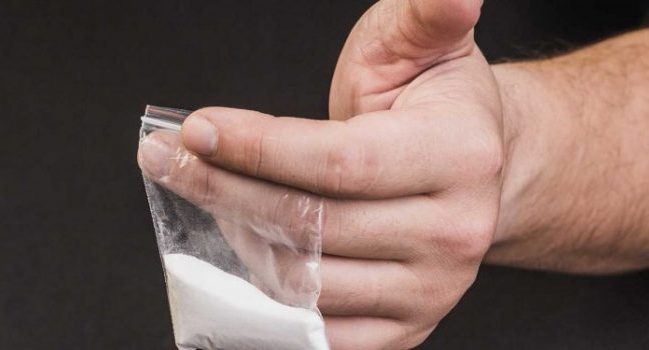 Three British nationals have been arrested on arrival in the Green Channel at the main international airport in Mauritius by officers of the Anti-Drug and Smuggling Unit and officers of the Mauritius Revenue Authority.

The suspects identified as Aaron Matthew James, a 42-year-old builder, Ashley Tierney, a 32-year-old bricklayer, and Asa Garbutt, a 37-year-old electrician, were suspected of carrying drugs in their stomachs.

The Anti-Drug agency moved to prove its suspicion by taking the suspects for a test and after a medical examination; they were admitted to Jawaharlall Nehru Hospital where they purged the drugs under police surveillance.

Police allege that the men who are still in hospital and have not yet been brought to court, had been carrying more than 3.3kg (7lb 5oz) of heroin worth about $1.4m (£1m) in their stomachs.

Further reports reveal that the suspects purged a total of 282 drug dumplings with an estimated market value of about 50 million Mauritian Rupees (over $1,350,000).