Home » Metro » 3 policemen, woman, others sentenced to death for kidnapping 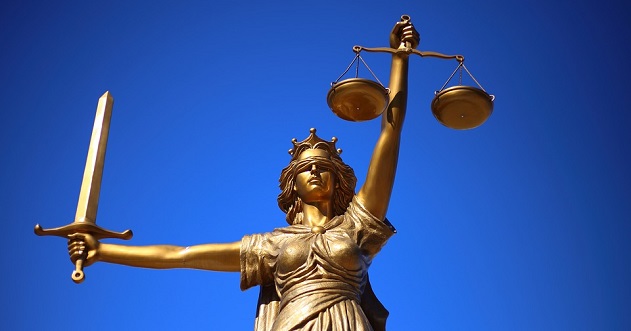 Three policemen were on Tuesday sentenced to death for kidnapping by an Akwa Ibom State High Court, Uyo.

The court presided over by Justice Joy Unwana, also sentenced a woman and three other men to death for their involvement in the kidnapping of one Deaconnes Ime Ekanem in 2012.

They were found guilty on three counts of conspiracy to commit felony, kidnapping, aiding and sponsoring of kidnapping.

The 8th accused person, Mrs Itohowo Akpakwa had confessed in a statement that was admitted as an exhibit, to visiting her friend in a bar at Idakeyop Aka, where she gave the 7th accused – Unyime Etukakpan – money to buy drugs.

The victim was said to have been dragged out of the Toyota Sienna car that was driven by her husband in front of the family house at about 6.30pm and whisked away in a Volvo Wagon car to Afaha Udoeyop in the Ibesikpo Asutan Local Government Area, where she was kept in an isolated building pending payment of ransom.