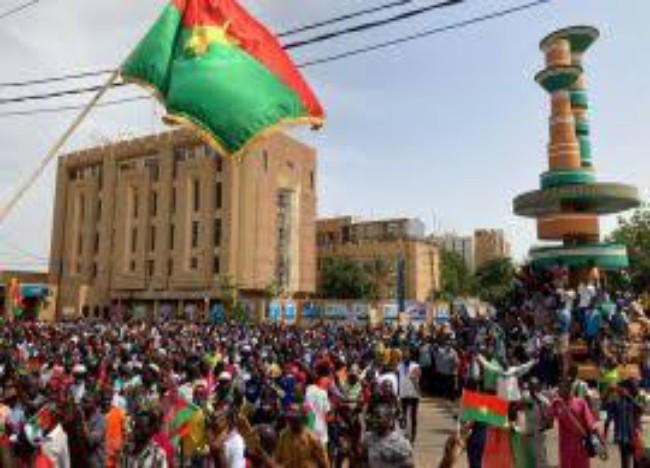 Thirty people were reportedly killed and hundreds injured after armed rebel fighters attacked the town of Arbinda in northern Burkina Faso, the Mayor of the town, Boureima Werem, announced on Tuesday.

The incident, which occurred on Monday, according to the Mayor, was the third of such violent attacks in the past three days, making the area one of the most restive in the West African country.

Werem said Monday’s attack in the province of Soum, is the latest in the region which has suffered several deadly raids by armed groups linked to al-Qaeda and ISIL (ISIS), which has for years, sought to gain control over a swathe of the arid terrain where Burkina Faso, Mali and Niger Republic meet.

Mayor Werem told Reuters the gunmen had been targeting water towers and pumps in recent weeks, in an apparent new tactic.

Another statement by the country’s military police said that in separate incidents in northern Burkina Faso, at least 15 people, including 13 military police officers, were killed in Namentenga province on Sunday.

And on Saturday, nine people were killed in an assault on an informal gold mine in the province of Oudalan, a senior military officer said.

A campaign of violence has already killed thousands of people and forced more than 2 million to flee their homes in the Sahel region south of the Sahara Desert, while killings have persisted despite the presence of thousands of foreign troops, undermining faith in elected governments in the region.