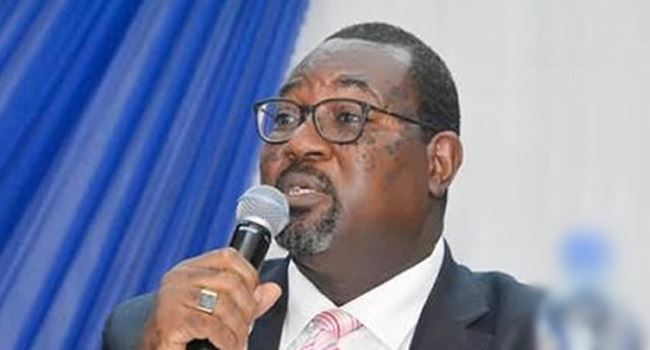 About 30% of petrol product meant for local consumption is smuggled out of Nigeria on a daily basis to neighbouring countries, where fuel subsidy is not operational.

This means Nigeria has, technically, been subsidising fuel for its neighbours for years, a publication of the Major Oil Marketers Association of Nigeria (MOMAN) showed on Tuesday.

The document signed by Adetunji Oyebanji, the chairman of the association, noted that payment of petrol subsidy was not sustainable.

He said, “In fact, absence of subsidies in our neighbouring countries has for many years fuelled the incentive to smuggle an estimated 30 per cent of our daily consumption; in effect, we have been subsidising our neighbours.”

It went further to say “we must understand that our oil resources are running out. If this is not enough cause for concern, every day, we see alternative forms of energy being developed and becoming more viable.

“This inevitably will mean that one day in the future, we will either run out of oil or no one will want to buy it because of cheaper alternatives.”

MOMAN disclosed that the pertinent question to be answered was how Nigeria could afford subsidies at such a time.

It observed that a number of oil-producing countries opted for unbridled subsidies but were currently flirting with bankruptcy.

MOMAN also stated that pump prices would need to be adjusted to reflect the realities of changes in ex-depot prices by the Pipelines Product Marketing Company in the spirit of deregulation.

Mama Taraba’s defection has no effect on us —APC