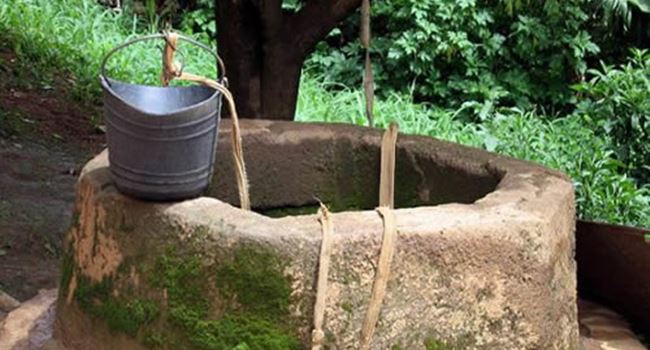 A 30-year-old housewife, Hauwa Lawal has been arrested by the Kano State Police Command for allegedly pushing her rival, Zuwaira Sani, 35, and her 18-month-old son, into a well.

This was disclosed by the spokesman of the command, DSP Abdullahi Haruna during a chat with journalists in Kano on Sunday.

According to Haruna, the police received a report on Friday that Lawal had pushed her co-wife and baby into a well.

Haruna said: “The suspect had a misunderstanding with the victim and they started fighting in the house. The suspect pushed her rival along with her 18-month-old son, Mustafa Gambo, whom she was backing into a well situated in their house.’’

He further stated that the state Commissioner of Police, Mr. Habu Sani-Ahmadu, ordered the tracking down and arrest of the fleeing suspect within 24 hours.

“Operation Puff-Adder swung into action and arrested the suspect on Saturday at 1:17 a.m.

“The victims were removed from the well and were rushed to Rano Hospital where Sani was confirmed dead, while her son is alive and has been discharged from the hospital. The suspect confessed to the crime,’’ he said, adding that the case had been transferred to the State Criminal Investigation and Intelligence Department (SCIID) for investigation.

Related Topics:Kano State
Up Next