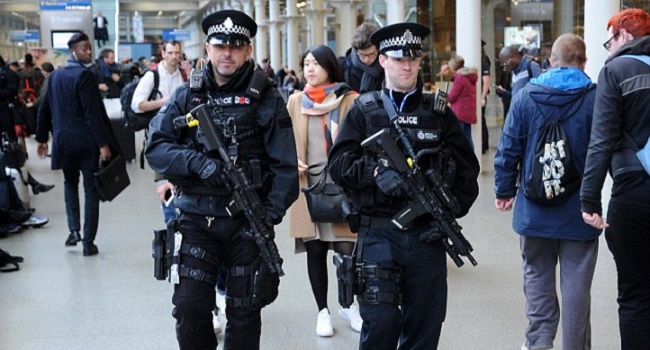 The police in Russia have arrested no fewer than 3,000 supporters of jailed Kremlin critic, Alexei Navalny, and also violently broke up rallies across Russia as tens of thousands of protesters marched through the country.

Reports say many protesters ignored extreme cold and police warnings to demand the immediate release of Navalny who was arrested shortly after arriving Russia from Germany.

Prosecutors in St Petersburg said in a statement late Saturday they were probing violations including “on the part of law enforcement” and the use of force against an unidentified woman.

“There were violent clashes with the police using their batons to beat them down,” Al Jazeera’s Aleksandra Godfroid, reporting from Moscow, said.

Navalny’s wife, Yulia, said on social media she was detained at the rally and later released. Lyubov Sobol, a prominent aide of Navalny and lawyer, was also among those held.

Yesterday, scores of Navalny supporters clashed with police in Russia over the continued detention of the opposition leader who recently arrived from Germany.

Reports say scuffles broke out early in the morning as Navalny’s supporters gathered in Khabarovsk despite elaborate measures by the government to curb demonstrations planned in more than 60 Russian cities.