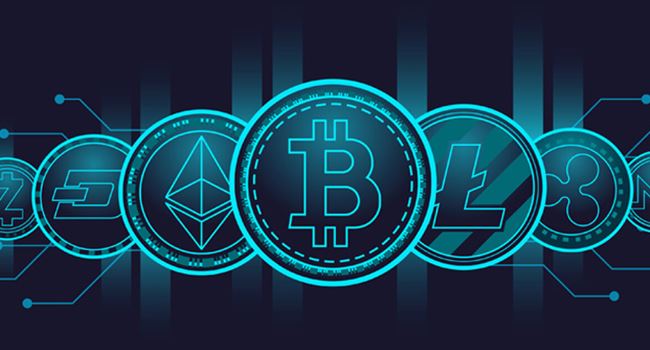 Cryptocurrency popularity among Nigerians is growing fast and this has increased its adoption for wealth creation or transaction, despite the Central Bank of Nigeria’s (CBN) clampdown on its usage.

According to a research by Statista, almost a third of every Nigerian used or owned cryptocurrency. The statistics firm covered 74 countries in its Global Consumer Survey to conclude on how common cryptocurrency is in each countries.

Nigeria was ahead of United States (6%), China (7%), Japan (4%) and Germany (5%), four of which didn’t make it to the top five. The survey revealed that 32% of Nigerians made use of or own cryptocurrency, as of last month when the survey was released.

The closest countries to Nigeria on the top five chart were Vietnam, Philippines, Turkey and Peru, accounting for 21%, 20%, 16% and 16% respectively on the chart.

What led to the rise in adoption?

According to Statista’s survey, the high cost of sending money across the border led to the surge in Nigeria, as well as acceptance of crypto as a form of payment for businesses.

“The high cost of sending money across borders the conventional way has caused many to turn to local cryptocurrency exchanges catering to overseas workers and their families, according to Bitcoin.com.

“Nigerians also often use their phones to send money to each other or to pay in shops. Recently, businesses in the country have been adding crypto plugins to their phone payment options, adding another way in which Nigerians can use cryptocurrency in their everyday lives.” Statista said.

As of 2020, Nigeria had 46.6% internet penetration rate, and Statista survey put usage of cryptocurrency adoption in the country at 32%, a figure some think is too high considering the poverty rate, high cost of living and purchasing power which has led to many streamlining their priority list – statista is saying cryptocurrency is on this list.

While responding to the survey, Paul Ola, a crypto coach, said, “32% is too high considering Nigeria’s economy.” Ola said for United States to be below 10% then the 32% issued to Nigeria isn’t realistic when individual immediate environment is factored in.

Meanwhile, another crypto trader, Ogochukwu Makoje backed the survey, stating, “About 46% of Nigerians have internet access of which majority are in the southern part of the country. The survey carried out by Statista, used 1,000 – 4,000 respondent per country. So if they carry out an online survey, I think they might be very correct.”

According to Worldometers data, Urban population (52%) has surpassed Rural population (48%) in Nigeria as at 2020, so this might give credence to Statista data, couple with the hard hitting economy which has pushed many to constantly search for quick gain sources to improve their standard of living within the country.