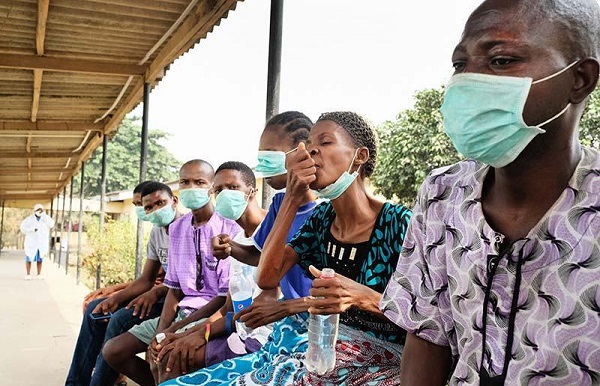 As the world marks the 2019 Tuberculosis Day, the Kano state Commissioner of Health, Kabiru Getso, on Tuesday stated that over 335 persons lost their lives as a result of Tuberculosis- related diseases in 2018.

While briefing reporters as part of its activities to mark the 2019 World TB Day, the commissioner expressed disgust that the deaths could have been preventable if TB patients had access to the free medical services provided by the state government.

On the number of TB deaths recorded in the state in 2018, he said: “An unfortunate happening is that most deaths are preventable if people can access and utilize the free and available diagnostic services and commence appropriate treatment for TB on time.”

Gesto said Kano government in collaboration with development partners has been able to expand DOTS centres from 381 in 2016 to over 770 in 2019.

The State, he claimed, has also increased access to diagnostic equipment and services from 86 AFB laboratories in 2016 to 255 in 2019, adding the government also installed 10 additional Genexpert machines from 2015 to date bringing it up to 18 Genexpert sites.

He added that Kano state government has also expanded TB services to prisons, military barracks, police academy and tertiary institutions in the states.

Okowa promises to do more during second term