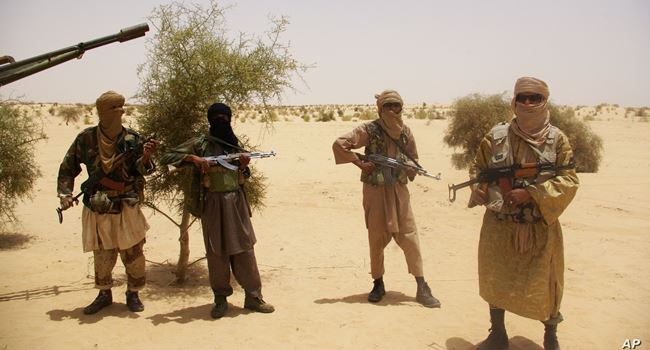 An attack by militants in the eastern part of Mali has killed at least 37 soldiers and injured 29 in Mali and Niger border region of Gao.

The country’s army in a statement after the gun battle said 17 “terrorists” were killed and 100 suspects who were arrested following the exchange are being held in Tiloa, Niger.

Details of Monday’s attack are still unclear, and authorities have not identified what group the assailants who carried out the attack belonged to.