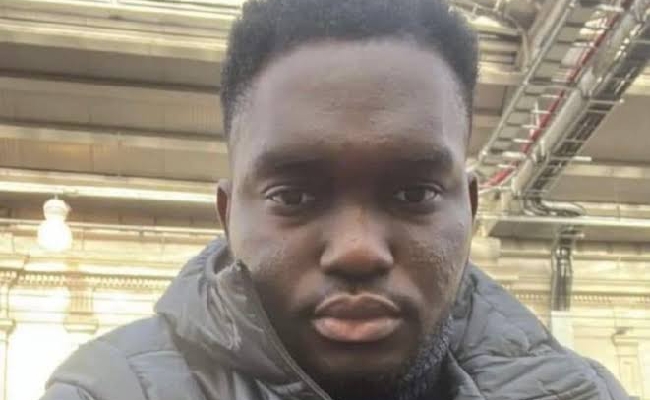 A 37-year-old Nigerian, Osacpolor Jimoh, has been sentenced to three years and nine months by a UK criminal court after he was found guilty of attempts to lure a 13-year-old girl into engaging in sexual activities using lollipops.

Court records released on Saturday revealed that the Nigerian was arrested at the Leeds train station after he visited the minor with condoms and lollipops found in his pockets.

According to the Yorkshire Evening Post, Jimoh travelled from Scotland to Leeds to meet with the minor at the train station and was arrested on October 24, 2022.

“Mr Jimoh booked an hotel following a five and half months of communication and planned to lure the minor into his bed,” the news media reported.

“He asked the girl who he thought was a minor whether she had a boyfriend. While chating on Facebook, he told her she was “beautiful” and wanted a “secret relationship” before they started communicating on WhatsApp.

“He immediately asked her about her sexual experience and then sent her pornographic videos of himself.

“He asked the minor to call him daddy and requested for explicit pictures of the girl telling her to “keep her man happy.”

“He reportedly became aggressive with her when she refused to send explicit photos of herself to him.

“After Mr Jimoh was caught by the police at the train station, he claimed that they had a“father-daughter” relationship.

“Mr Jimoh pleaded guilty to five count charges, including attempting to groom a minor, attempting to incite a minor to engage in sexual activity and watch pornographic content,” the report said.

Related Topics:Nigerian jailed in UKUK Police
Up Next