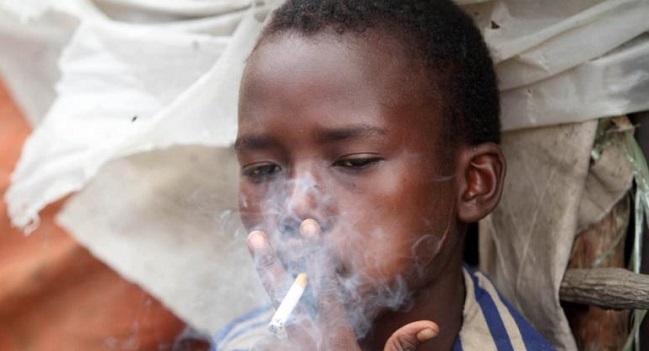 The Nigerian movie industry, popularly called Nollywood has pledged to stop smoking scenes in films produced in the industry.

The pledge, which is a significant public health move by Nollywood is in commemoration of World No Tobacco Day marked yesterday May 31, 2021.

The commemoration is the first time Nollywood, the second-largest movie producer in the world by volume after India is joining forces with other health-conscious organizations across the globe to mark the day.

This comes as the World Health Organisation (WHO) revealed that at least 370,000 children in Nigeria smoke daily and a significant percentage were influenced by movies.

According to WHO, “Thirty-seven percent of these smokers started smoking as children due to the influence of movies that are created”.

Speaking on the campaign, Esther Aghotor, creative director, #SmokeFreeNollywood, noted that this is the first time the Nigeria movie industry is participating in the campaign and pledged support beyond the commemoration of the day.

“It is also a significant public health movement that is consistent with global pledges by companies like Netflix, Sony, and Universal among others”, she noted.