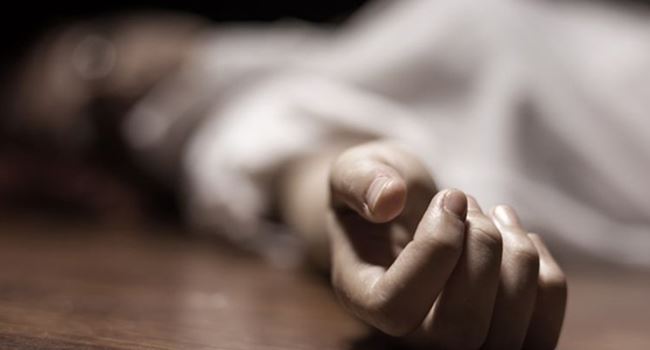 A 40-year-old man, simply identified as Paul, died in the early hours of Monday in a hotel in Onitsha, Anambra State after a night out with a woman.

According to reports, the woman guest of the deceased raised the alarm when he started breathing abnormally.

Confirming the incidence, the state Police Public Relations Officer, Haruna Mohammed, said: “On February 24, 2020, around 3am, the manager of Plus View Hotel in Onitsha reported at the Central Police Station, Onitsha, that one Paul, aged about 40 years, of Ogboliolosi, off Awka Road, Inland town, Onitsha, allegedly took a lady to the hotel and lodged.

“Minutes later, the lady came out shouting for help and the hotel management went to the room and discovered the man gasping for breath. They rushed him to St. Charles Boromeo Hospital, Onitsha, for medical attention; the victim was confirmed dead by a medical doctor on duty.

“Meanwhile, the scene was visited by police detectives attached to CPS Onitsha and the photograph of the victim was obtained.

“There was no mark of violence on the deceased’s body, but some drugs were discovered in the hotel room reasonably suspected to be enhancement drugs.

“The corpse was deposited at the hospital’s mortuary for an autopsy. The lady was arrested, while investigation is ongoing to ascertain the circumstances surrounding the incident.”