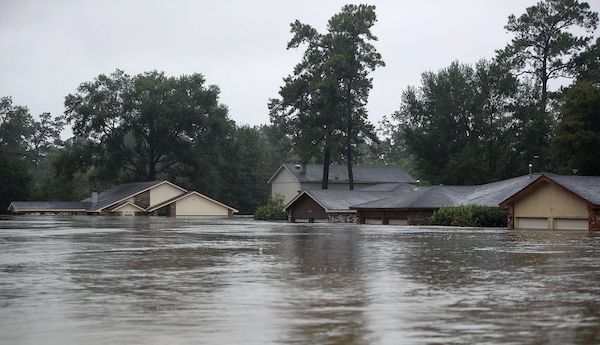 About 40,000 flood victims in Rann, Kalabalge Local Government Area of Borno State, lack access to food and other basic services, the United Nations Office for Coordination of Humanitarian Affairs (OCHA) said on Saturday.

OCHA, in a statement issued in Maiduguri by its Head of Communication, Eve Sabbagh, lamented the plight of victims of floods which submerged Rann, headquarters of Kalabalge LGA and its environs on November 7.

The OCHA said the flood was due to the release of excess water from Kaalia River in Cameroon.

According to him, the flood damaged an estimated 4, 000 hectares of farmlands and destroyed crops in Rann.

She said: “Stranded populations are running short of food and those who can afford it are paying high sums to be transported to the other areas, putting their lives at risks while crossing the river or running for safety.

“More than 300 people from Rann have managed to reach Ngala, a town some 40 kilometres away from the area, according to the International Organisation for Migration (IOM). They managed to leave Rann before the road became impassable.

“Humanitarian partners are mobilising resources to reach the stranded population via the UN Humanitarian Air Services until access is secured for small boats.

“Providing food is the main priority, along with water, shelters and emergency health services.”