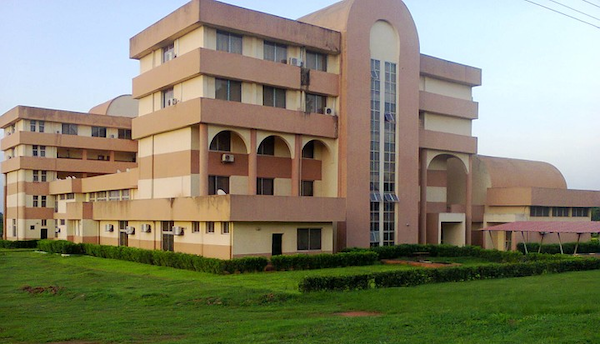 Police have confirmed that five students of the Kogi State University, Ayangba have been killed.

The Kogi police command on Wednesday made this known in a statement to correct false reports claiming that about 13 students had been killed in the month of November.

DSP William Aya, the Command Public Relations Officer, listed the casualties to include Justice Keke, a 300 level student of Physics Department who was killed in the campus after a theatre production on November 1.

He also said that a yet-to-be-identified corpse was found in an uncompleted building behind the university on November 2.

The police spokesman said that Andrulraman Usman, a 200 level student of History Department, was also killed at his father’s lodge on November 3.

“On November 3, two corpses, identified as those of Olaruntoba Godwin, a 400 level student of Geo/Planning Department; and Ajileye Richard, a 200 level Accounting student, were seen inside the bush behind the Harbor Bay Hotel.

“These give a total of five persons killed and not 13 as reported by a section of the media,” Aya said.

He said that the state Commissioner of Police, Mr. Akeem Busari, had urged the citizens to disregard the misleading reports and be focused on how to ensure lasting peace.

Busari also assured people of the police’s readiness to provide a secured environment for all eligible voters to exercise their franchise without fear of intimidation and molestation during the Nov. 16 governorship elections.

He also promised to deal decisively with any political thug or hoodlum who might want to disrupt the electoral process.

‘Only God is Excellent’, call me ‘Mr Governor’ henceforth ―Sanwo-Olu