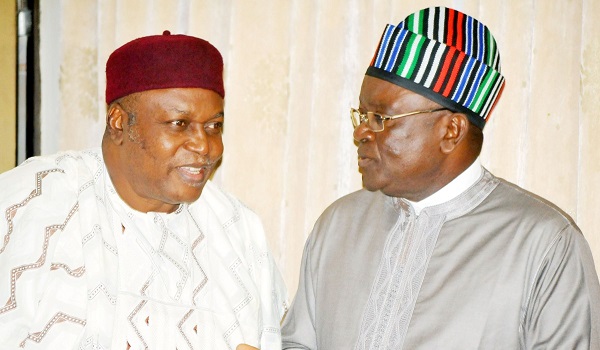 Five persons have been reportedly killed while three others were injured in Wapan Naku as a result of renewed hostility between the Tiv and Jukun ethnic groups in Wukari town, Taraba state.

The ethnic crisis between the Tiv and Jukun in the border areas of Taraba and Benue states, has claimed several lives.

This recent development comes barely four days after the deputy governors of the two states, Haruna Manu of Taraba State and Benson Abounu of Benue State convened a security meeting over the crisis at the Federal University, Wukari, in Taraba State.

Vanguard reports that Chairman of Wukari local government area, Daniel Adi confirmed the casualty figure via telephone, stating that some other persons were also missing.

According to Adi: “it is unfortunate that after a peace meeting between Taraba and Benue state government on Monday, we woke up to a fresh attack on our people in Wapan Naku.

“Five of our men were killed while three others were injured and about 28 houses were also burnt. Some of our people are also missing,” he said.

When contacted, spokesman of the state police command, DSP David Misal confirmed the attack stating that he was waiting for details of the casualty from the DPO of Wukari.