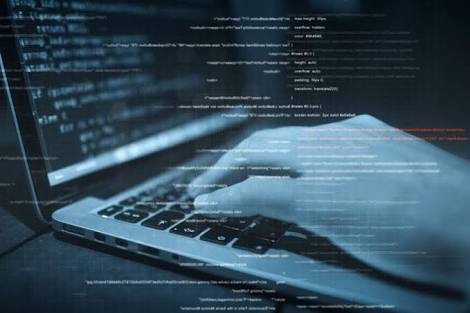 The Nigerian Electronic Fraud Forum, NeFF, has disclosed that that a total of 63,895 bank customers in Nigeria between 2017 and 2018, lost N3.6bn to cyberfraud.

This was disclosed by the Chairman, NeFF, Sam Okojere, while presenting NeFF’s 2018 annual report on in Lagos.

Okojere, who is also the Director, Payments System Management Department, Central Bank of Nigeria, CBN, said: “In the latest Nigeria Inter-Bank Settlement System fraud landscape report, it was reported that an actual loss of N2bn was suffered by the industry in 2018 compared to N1.6bn in the preceding year.

“The volume also increased to 38,852 from 25,043 reported in 2017. Of these figures, the mobile channel recorded the highest volume and value, with an estimate of 11,492 in volume and N598.8m in actual loss value, calling for concerted efforts by all stakeholders to tame future escalation.”

According to Okojere, it was expected that the phenomenal growth and transformation of any payment system like Nigeria’s, would naturally be accompanied by corresponding growth and sophistication in electronic and cyberfraud schemes.

He however said the difference may be the approach to be adopted by regulators and operators, adding that the forum was formed to, among others, foster collaboration among banks, payment service providers, telecom operators, the law enforcement agencies, other regulators and other stakeholders within the payment ecosystem and beyond.

Insisting that the partnership has been successful, Okojere noted that evidence of such partnerships from the past involved major collaboration with the Office of the National Security Adviser to utilise the Nigerian Computer Emergency Response Team, domiciled in the office, to address cyber challenges faced by members of NeFF.

He said: “There had been ongoing negotiations with the telecommunications industry aimed at taming SIM swap fraud in the country, and the negotiations have reached an advanced stage. The partnership with the telcos is increasingly becoming important considering the behaviour of fraud attempts and losses in the country.”