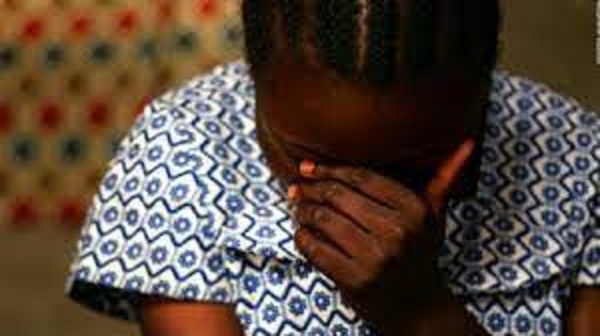 A report by a sexual assault referral centre in Kaduna State, has revealed that in the last three years, not less than 652 rape cases have been recorded in the state.

The centre, the Salama Sexual Assault Referral Centre in Gambo Sawaba General Hospital, based in Zaria, in the report released on Monday, said about 85 percent of the victims were minors below the age of 17 years.

Head of the centre, Hajiya Amina Ladan, while presenting the report to journalists, said most of the cases were rapes and sodomy against children below 17 years and that the cases were reported to the centre by either the parents, security personnel and in some instances, by traditional leaders.

She added that the centre recorded few cases of sodomy involving adults who had mental health challenges.

She lamented that though most of the offenders were being prosecuted in courts of law, some parents of the victims did not want the cases to be prosecuted, often giving the centre wrong phone numbers and fake addresses to avoid a follow-up.

“There was a mother whose one-year-and-six-months’ old daughter was raped by her uncle when the mother took the little baby to her parent for weaning.

“After the centre confirmed the rape, the father and mother of the victim refused to give support on how to arrest the suspect on the premise that their tradition encourages mothers to take their children out for weaning.

“Eventually, the case had to die; this is how frustrating it can be sometimes,’’ she said.

She added that the centre was also handling a case of a father whose male child was sodomized and the mother insisted that the victim must be punished according to the law.

Ladan said that the father of the victim went to the suspect and collected money from him and insisted that the mother also should collect money from the suspect to sweep the matter under the carpet.

“Because the mother refused to collect the money, her husband stopped taking care of her, the other children and threatened to divorce her,” she said.

Ladan, therefore, advised parents to watch the movements of their children carefully and appealed to the government and other key stakeholders to intensify efforts toward taming the challenge.