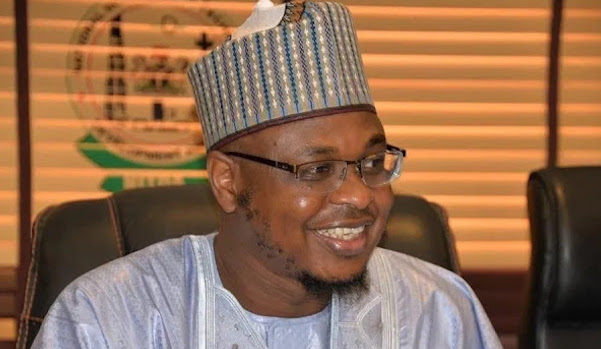 The Minister of Communications and Digital Economy, Isa Pantami, said on Friday at least 67 million people have registered for National Identification Number (NIN) in the country.

Pantami disclosed this in Paris at the Nigeria international Partnership Forum held on the sidelines of the Paris Peace Forum in France.

He said the NIN database was planned in such a way that people in their productive age of 15 to 60 years were captured first, adding that 92 percent of people in that category had been captured.

The minister stressed that the government placed a premium on the NIN enrolment because it is the foundation for the growth of the economy, securing the country, and protecting investors from fraudulent elements.

“You cannot open an account, process travelling passport and driver licence without obtaining NIN and it has become a prerequisite to accessing government services and to bring peace of mind to prospective investors.”