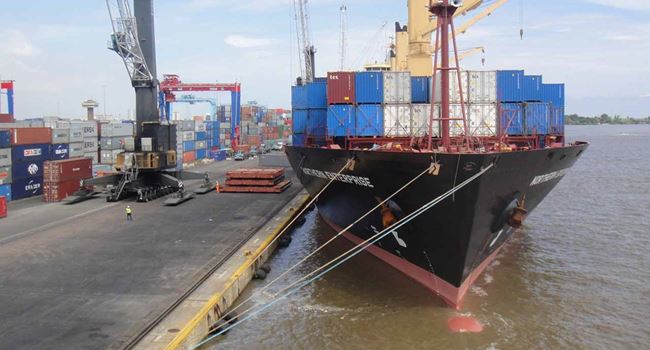 According to its Tuesday’s edition of daily “Shipping Position,’’ NPA says the ships were expected between Tuesday and May 4.

It added that four vessels had arrived with container of various items and one of the vessels contained frozen fish.

It stated in the report, “Seven ships carrying petrol products are at Apapa and Tin-Can Island ports waiting to berth.’’