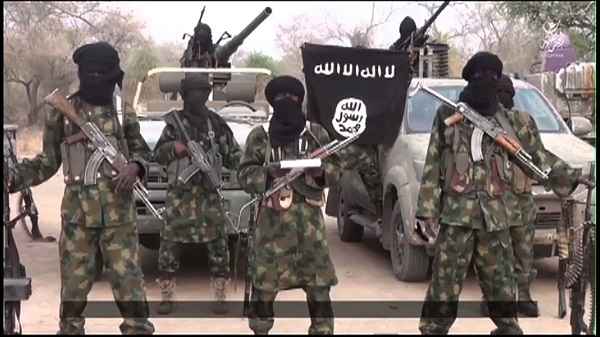 A Chadian army spokesman, Azem Bermendoa Agouna, has revealed that no fewer than 7 of its soldiers have been killed in an attack by Boko Haram.

According to him, the Islamist militants injured 15 others in an overnight attack on an army position in Kaiga Kindjiria, in western Chad, on Sunday.

The army claims it killed 63 Boko Haram fighters during the fight near Lake Chad, as the search for other attackers continue

Last month, 23 soldiers were killed in the Lake Chad region in the deadliest attack yet on the Chadian army by Boko Haram.

Meanwhile, in a fierce encounter at the weekend with Boko Haram terrorists, troops of Sector 1 Operation LAFIYA DOLE, along with the Cameroon Defence Force, killed no fewer than 27 of the terrorists.

No casualty recorded on the side of the Nigerian-Cameroon forces, in the shootout on 13 April in the Northern part of Wulgo, Tumbuma, Chikun Gudu and Bukar Maryam villages of Borno State.

Many weapons and trucks were recovered from the rebels, according to Colonel Sagir Musa, acting director of army public relations.

How a pregnant woman, 15 others were killed in cold blood in Nasarawa – Council boss