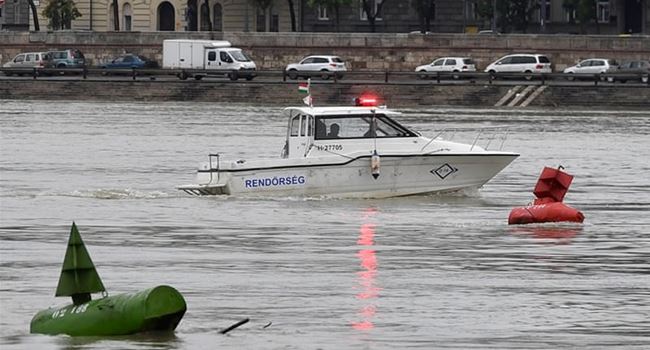 Seven South Korean tourists have died and another 21 people are missing after a boat sank on the Danube river in Hungary’s capital, Budapest during a heavy down pour.

Thirty South Korean tourists, three tour guides, as well as two Hungarian crew, were on the tour boat when it collided with another vessel.

Associated Press gathered that the boat which sank near the parliament building in central Budapest was identified as the Hableany.

Hungary’s Human Resources Minister Miklos Kasler on Thursday said four of those rescued have been released from the hospital, while the remaining three are being treated in satisfactory condition.

The river, which is reported to be 450 meters wide at the point of the accident, was fast-flowing and rising as heavy rain continued in the city.

Moon however thanked Orban for the Hungarian government’s rescue efforts, and requested further support for efforts to find the missing and recover bodies.