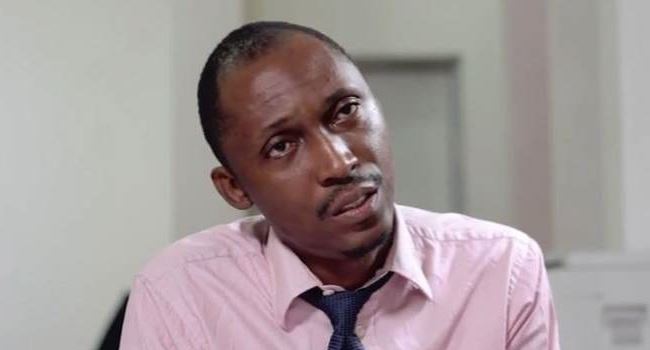 Worried by the incessant civilian abuse by operatives of the Special Anti-Robbery Squad (SARS), comedian Frank Donga has tabled a list of solutions which will ensure proper reform of the police unit.

According to Frank Donga, the proposed measures listed below will go a long way to combat the rising incidence of civilian mistreatment by SARS.

2) SARS trucks must have clear ID’s

5) Health and life insurance including allowance

Frank Donga’s advice comes days after rapper, Ikechukwu Onunaku took to social media to reveal how he was allegedly kidnapped and extorted by SARS operatives.

Ikechukwu accused SARS of dragging him out of an Uber taxi in the Lekki Phase 1 area of Lagos and bundled into a Hilux van.

According to the rapper, the officers drove him to Lagos Island and forced him to withdraw all the money in his account after threatening to implicate him if he chose not to heed to their demand.