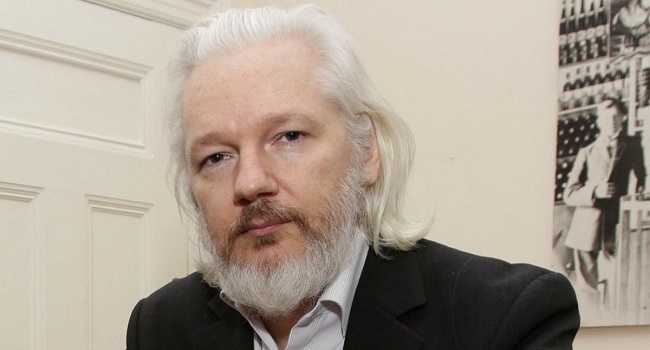 Wikileaks co-founder Julian Assange has been arrested by the British police at the Ecuadorian embassy in London, BBC reports.

Mr Assange took refuge in the embassy seven years ago to avoid deportation to Sweden over a sexual assault case that has since been dropped.

The Australian national, set up Wikileaks in 2006 with the aim of procuring and publishing confidential documents and images. The organisation hit the headlines four years later when it released footage of US soldiers killing civilians from a helicopter in Iraq.

Read also: SUDAN: Army reveals President Bashir has been relieved of his duties, as protests continue

Ecuadorian president Lenin Moreno said the country had reached its limit on the behaviour of Mr Assange after he interfered in the internal affairs of other states.

“The most recent incident occurred in January 2019, when Wikileaks leaked Vatican documents.

“This and other publications have confirmed the world’s suspicion that Mr Assange is still linked to WikiLeaks and therefore involved in interfering in internal affairs of other states.”

SUDAN: Army reveals President Bashir has been relieved of his duties, as protests continue