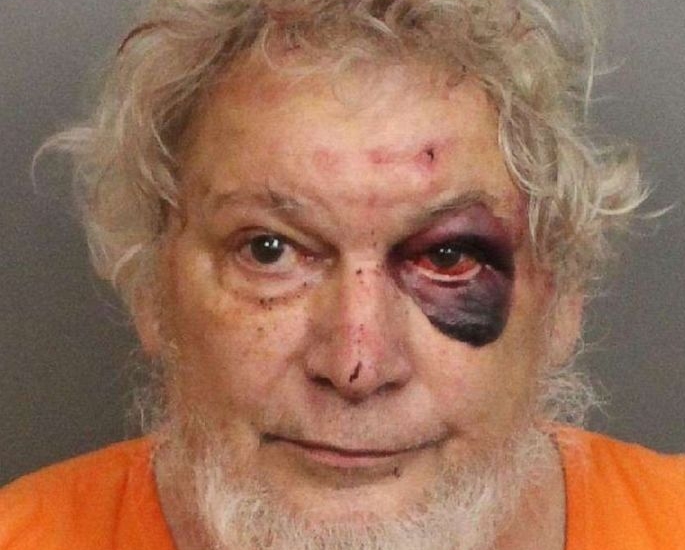 A 70-year-old man who was arrested in connection with killing three people in a mass shooting during a group meeting at a church in Vestavia Hills, Alabama, USA, on Thursday night, has been charged to court and is facing capital murder charges, the Alabama police said on Saturday.

The suspect identified as Robert Findlay Smith, according to the Jefferson County District Attorney’s Office, occasionally attended the church, Saint Stephen’s Episcopal Church, and was at the church event known as the “boomers potluck dinner” when he took out a handgun and opened fire on the participants, killing two on the spot while one person later died in hospital.

The suspect was subdued by church member who held him down until the police arrived, which authorities said helped save lives.

Smith was booked on capital murder charges and is being held in the Jefferson County Jail on no bond and on Saturday, charged to court, police said, but added that the motive for the shooting is not clear.

The church’s reverend, Rev. Douglas Carpenter told reporters there were about 25 people attending potluck dinner at the time of the shooting, and gave the names of the slain victims as Walter Rainey and Sarah Yeager.