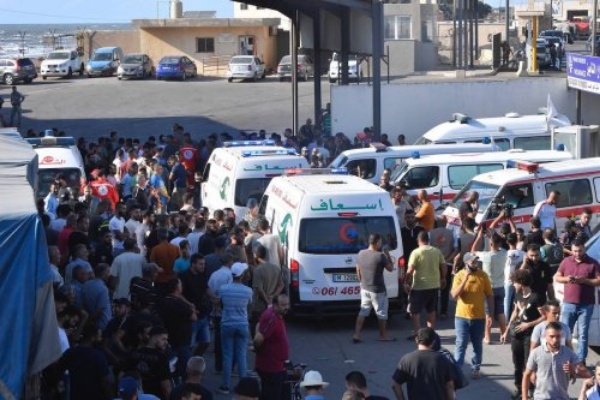 Not less than 71 people have been confirmed dead while an unspecified number are still missing when a migrant boat they were aboard sank off the Syrian coast after sailing from Lebanon, the Lebanese Transport Minister, Ali Hamiye, said in a statement on Sunday.

Ali said though search operations have continued since the accident occurred on Friday night, the possibility of rescuing victims alive was diminishing.

“20 survivors are being treated in Syrian hospitals, the bulk of them Syrians. But while search operations is containing, hopes of rescuing more victims alive is slipping away,” Ali said.

The Syrian Transport Ministry quoted survivors as saying the boat left from Lebanon’s northern Minyeh region on Tuesday, with between 120 and 150 people onboard, bound for Europe.

The incident, according to state media, marks the deadliest such voyage yet from Lebanon, where mounting economic desperation has led many to board often rickety and overcrowded boats in the hope of reaching Europe.

Related Topics:Lebanon boat accident
Up Next