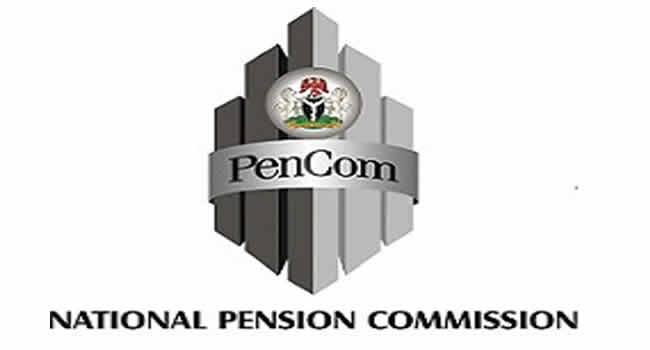 Eighty-three employers whose pension liabilities to their employees have been established have been made to pay N559.72 million penalties by the National Pension Commission (PenCom) in 2020.

According to the commission, the money was paid following the issuance of demand notices to defaulting employers whose pension liabilities had been established by the Recovery Agents (RAs) appointed for the sole purpose of compelling employers who do not remit pension deductions as and when due to remit and equally pay two per cent penalty on every amount delayed.

Breakdown of the penalty shows a total of N404.2 million was recovered in the first quarter of 2020 from erring employers out of which N180.1 million was principal contributions while penalty was N224 million.

In Second quarter N261.3 million was recovered with N152.7 million as principal contribution and N108.5 million as penalty.

Further analysis on the pension data shows in 2020, 38,254 Nigerians sacked from work under the age of 50 and unable to secure jobs within 4 months in 2020, withdrew 25 Percent from their retirement savings worth N20.29 billion.

8,221 unemployed Nigerians withdrew N4.31 billion from their retirement account in the first quarter, while 4,668 withdrew 2.56 billion in second quarter.

PenCom records further showed that private organisation remitted a total sum of N34.86 billion into the Retirement Savings Accounts of 118,421employees from 7,309 organizations in the private sectors in third and fourth quarter of 2020