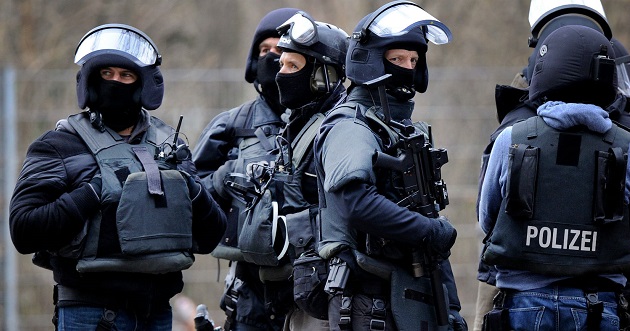 The South African Police Service (SAPS), has launched a manhunt for two men suspected to have raped and murdered a 91-year-old woman, while another victim who is 75, managed to escape in the Sigubudwini Administrative Area in Tsomo, Eastern Cape, on Sunday night.

The SAPS, in a report on Wednesday, said two suspects were seen entering the home of the women through a window and attacked them.

SAPS spokesman in the Eastern Cape, Brigadier Tembinkosi Kinana, said the women were asleep together on Sunday night when two unknown suspects entered their house through a window.

The suspects allegedly demanded money from the victims before proceeding to rape them.

“During the incident, one of the victims managed to escape for her life to a neighbour’s homestead, whilst leaving the other inside the house where the incident took place,” said Kinana.

The police spokesman added that when police arrived at the crime scene, they discovered the 91-year-old woman outside the house but unfortunately, she had already died.

“Cases of rape and murder have been registered,” Kinana said, adding that the motive for the brutal attack forms part of the ongoing investigation.

“We shall hunt and find them. It is better that they condition themselves to bid their families goodbye, as the prison is waiting for them.”