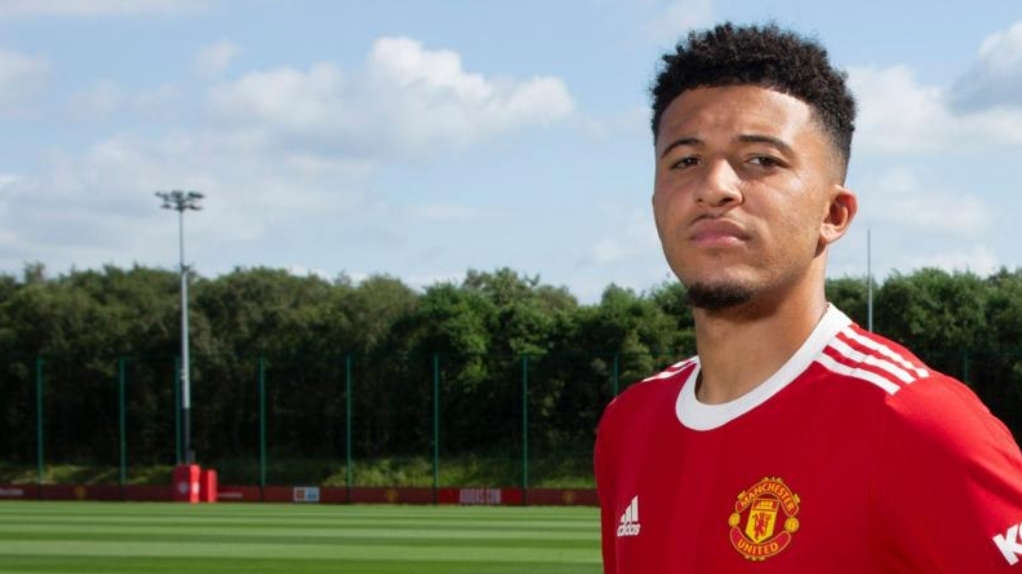 Sancho, who signed a five-year deal with the Red Devil, was bought for £73m by the Old Trafford club, who had made an unsuccessful bid for him last summer.

The 21-year-old becomes the second most expensive English player of all time behind his new United team-mate Harry Maguire.

“I’ll always be grateful to Dortmund for giving me the opportunity to play first-team football, although I always knew that I would return to England,” said Sancho.

“The chance to join Manchester United is a dream come true and I just cannot wait to perform in the Premier League.

“This is a young and exciting squad and I know, together, we can develop into something special to bring the success that the fans deserve.”

Manchester United agreed the fee for Sancho on 1 July but only made the announcement officially on Friday.

“Manchester United is delighted to announce the signing of Jadon Sancho, subject to international clearance, keeping him at the club until June 2026, with an option of a further year,” the club wrote in a statement.

Sancho scored 50 goals and registered 64 assists during his four seasons with Borussia Dortmund.

Son signs new Spurs deal, to stay at club until 2025