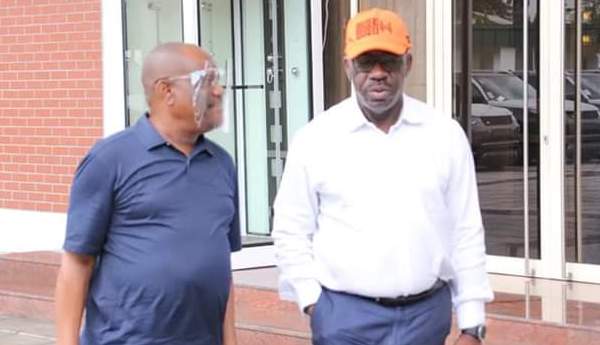 The PDP National Publicity Secretary, Kola Ologbondiyan, who disclosed this on his Twitter handle, said Adamawa State Governor, Ahmadu Fintiri, would serve as deputy chairman of the council.

Governor Godwin Obaseki will represent the party in the governorship election slated for September 19 in Edo State.

During the controversy surrounding Obaseki’s defection to the PDP and his negotiation for the party’s ticket, Wike had said he wanted no part in the process, criticising the national leadership for compromising.

However, after Obaseki secured the governorship ticket of the party, he expressed happiness over his emergence. It appears all contending forces within the party have now closed ranks.