Home » Life's Blog » A week filled with romance, glitz. Checkout what Ooni, Flavour, Elegushi, Melaye have been up to 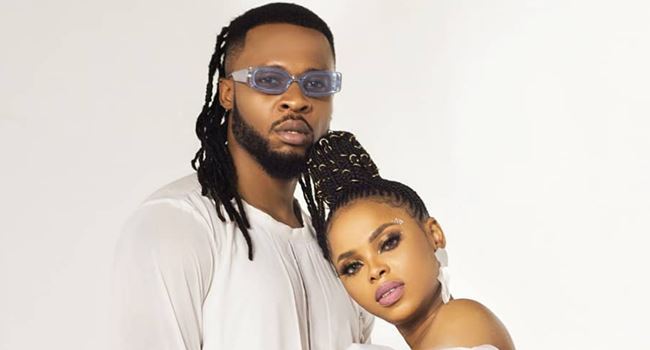 The duo, who once sent tongues wagging after the release of an R&B single, ‘Ololufe’, have both sparked another round of rumours following the release of fresh seductive photographs.

Celebrity Gist can reveal that the pictures shared recently online are to usher in the release of an Extended Play (EP) collection between the highlife singer, Chinedu Okoli, aka Flavour, and songstress Chidinma Ekile.

We can also reveal that the collaboration, which was directed by TG Omori is a five-track EP which boasts of a song titled ‘40 Years’ and an accompanying music video, which has stirred fresh speculation about the pair. 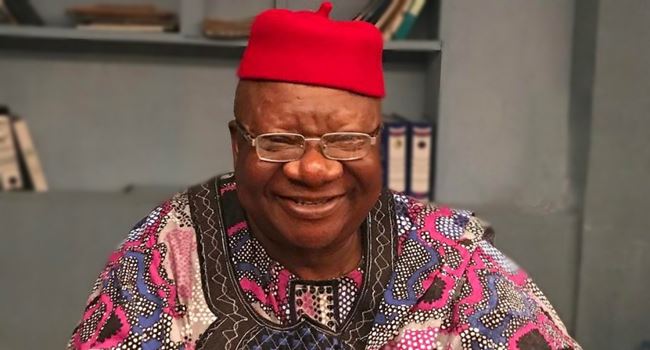 He said John Iroha (Clarus) Christie Essien Igbokwe (Apena) and Claude Eke (Jegede Sokoya) who are all late, made many enjoy life on earth; from 1976 to 1983 for the Masquerade and 1984 to 2005 for the New Masquerade.

Read also: All eyes on Dangote, Tinubu kids. See other celebs who grabbed the headlines

According to Zebrudaya, if the New Masquerade which went beyond the shores of Nigeria, to Sierra Leone, Liberia, and Cameroon in Africa, did not do well, it wouldn’t have lasted that long. 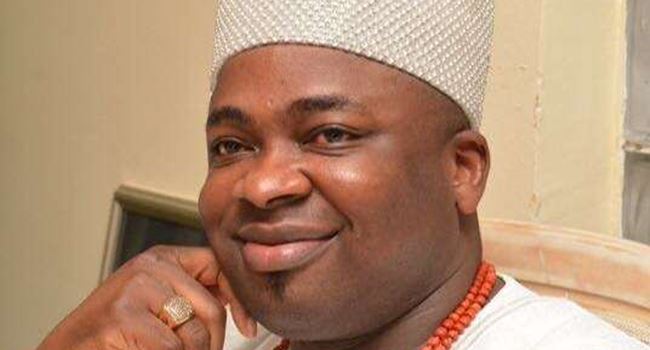 The Elegushi Palace in Ikate-land was open to all who came in their numbers to celebrate the life and times for late Oba Yekini Elegushi, who passed on 10-years ago.

Reports say a memorial Islamic prayer was held at the Elegushi Palace with the charismatic and very avant-garde monarch, HRH, Oba Saheed Elegushi, leading other royal family members to a prayer session that was held in honour of their late royal father. 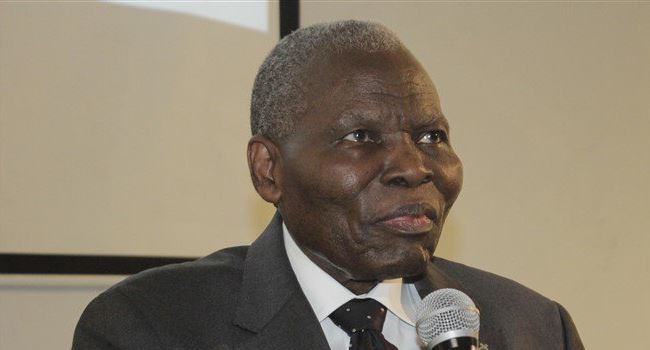 However, the seasoned administrator was spotted at the 10th anniversary celebration of the Ajesola Solarin Majekodunmi Foundation (ASMAF) and the N100 million Secretariat complex which was launched to help further strive to assist the foundation in its fight against any form of gender discrimination.

During the event, Kolade commended the ASMAF foundation for encouraging and giving hope to many young girls in the society in areas of academics or administrative promotion where women are often ignored. 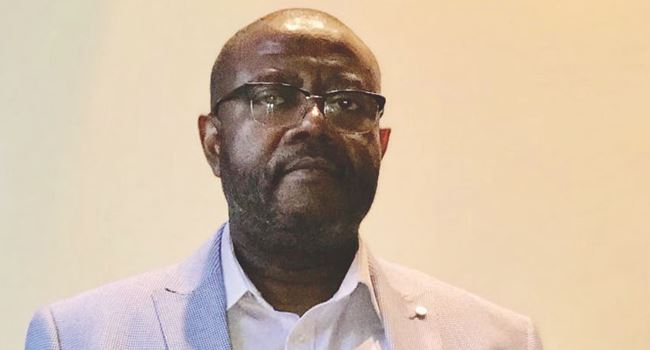 After years of nurturing budding music acts in the Niger Delta region, Tonye Ibiama, the CEO of Grafton Entertainment has taken up the gauntlet to scout and nurture sporting talents in the region.

Celebrity Gist can reveal that the Bonny Island, Rivers State, entrepreneur  has signed a partnership deal with the Nigerian Liquefied Natural Gas, NLNG, to discover sporting talents in Rivers State and mold them to become international stars.

Reports say Tonye who was recently honoured by King Edward as the Amasenibo, is excited about the partnership judging by the number of budding talent in the state who are waiting to be tapped and developed. 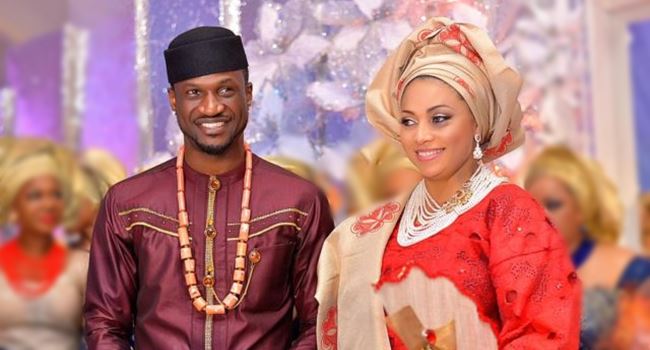 Their marriage which was consummated back in the year 2013 and has been blessed with two beautiful kids, has now clocked six years already.

Despite the challenges that came their way initially over a disapproval of their union due to tribal reasons, the pair are waxing on strong and have both remained an inseparable item over the years.

An excited Lola also took to her Instagram page to pray for their marriage. She wrote: “Happy Anniversary to my pillar of strength. Through thick and thin we still continue to wax on strong. May God continue to guide and protect us and may love and laughter continue to reside here. I love you! @peterpsquare no long story!” 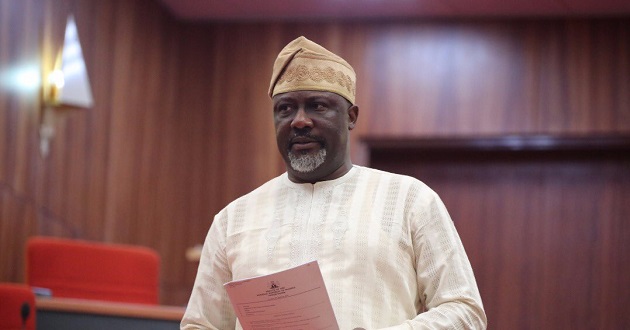 He is regarded as one Nigeria’s most controversial and hilarious politicians whose talents could be best utilized in the theatre or the Nigerian movie industry dubbed Nollywood.

That position will, however, soon see the light of day as Celebrity Gist can authoritatively reveal that Senator Dino Melaye has finally clinched his first cinema movie role in a new blockbuster titled ‘Lemonade’.

Reports say the movie which is set to be premiered on December 11, 2019 at the Transcorp Hilton Hotel in Abuja features a stellar cast including; Kunle Remi, Joy Idoko, Ayoola Ayobami, Linda Osifo, Mofe Duncan, Real Warri Pikin, Chioma Idigo, Sean King, among others. 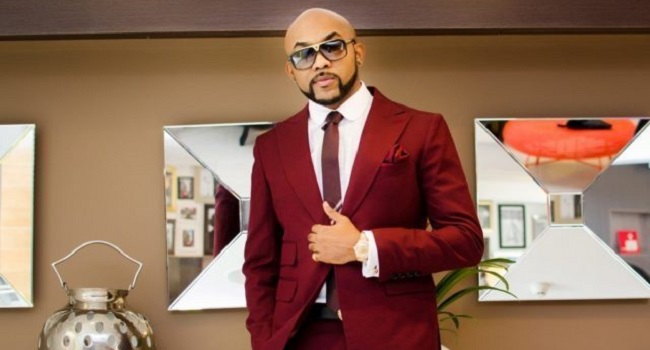 After narrow loss in his bid to secure a seat in the National Assembly at the last general elections Empire Mates Entertainment (EME) co-owner, Bankole Wellington has decided to return to his first love, music.

We gather that Banky W, 38, who is known for hits like Lagos Party, Jasi and High Notes among others is bracing up for a return to the music scene after taking a break to focus on politics and artist management.

The musicpreneur made this known on Twitter while responding to a follower. The follower wrote; “Who else misses @BankyW, the singer? I love @BankyW the actor, the politician, the activist but please sir still give us music. If you don’t want to do again, for goodness sake can you just make even if it is one song a year, just one?”

After spotting the comments of the Twitter user, Banky W replied saying; “Okay… I’m going do at least one more album, in 2020. Not sure if there are too many people who feel the same as you do, but thanks for this. I appreciate it.” And then as a sign of gratitude, he wrote; “Completely overwhelmed by all the responses today on this. Thanks so much everyone. The 2020 album must happen. God bless you all.” 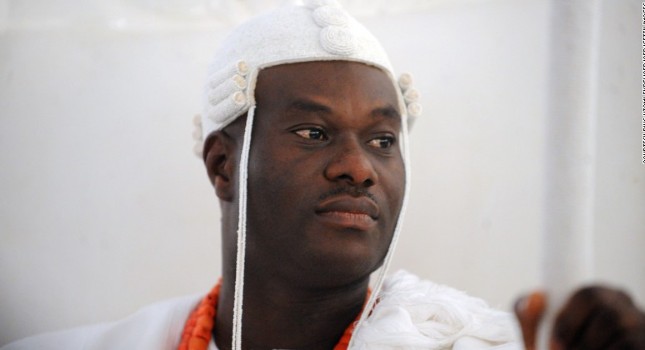 Days after celebrating his marriage anniversary, the Ooni of Ife, Oba Adeyeye Enitan Ogunwusi has revealed plans for the December edition of the reloaded Moremi- the musical cultural spectacle.

Oba Ogunwusi revealed plans for the third edition of the musical which is based on the story of a heroine during a recent meet and greet staged at the Eko Hotel and Suites, Victoria Island, Lagos.

“Moremi speaks for the stronger gender- the female. I decided to put my weight behind women empowerment and leadership. I want to use stories like this in form of theatre, movies and man-power development to encourage the girl-child to appreciate the strength of a woman. Moremi is a movement not just a theatre,” Ooni declared. 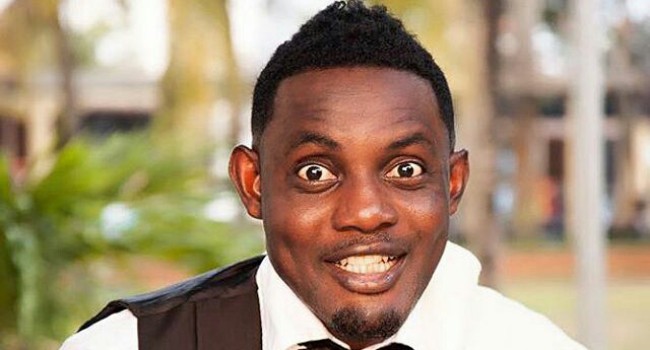 The comedian may have just stylishly dumped his first love for movie making following the success of his earlier released films titled ‘30 Days In Atlanta’, ‘Trip To Jamaica’ and ‘Sun City’.

Celerity Gist can authoritatively reveal that Ayodeji Richard Makun, a.k.a AY has bagged a deal with the Huawen Movie group in China, to collaborate on the making of his next project, ‘30 Days.’

The comedian revealed the partnership deal with the Chinese film industry in an Instagram post on his official page @aycomedian sharing a picture of himself at the Chinese office of the media group.

He wrote: “we are looking at a brighter future for Nollywood,” He said he was joined on the journey by Mr Wang, Chairman Huahua Media, and Moses Babatope of the Filmone Entertainment.