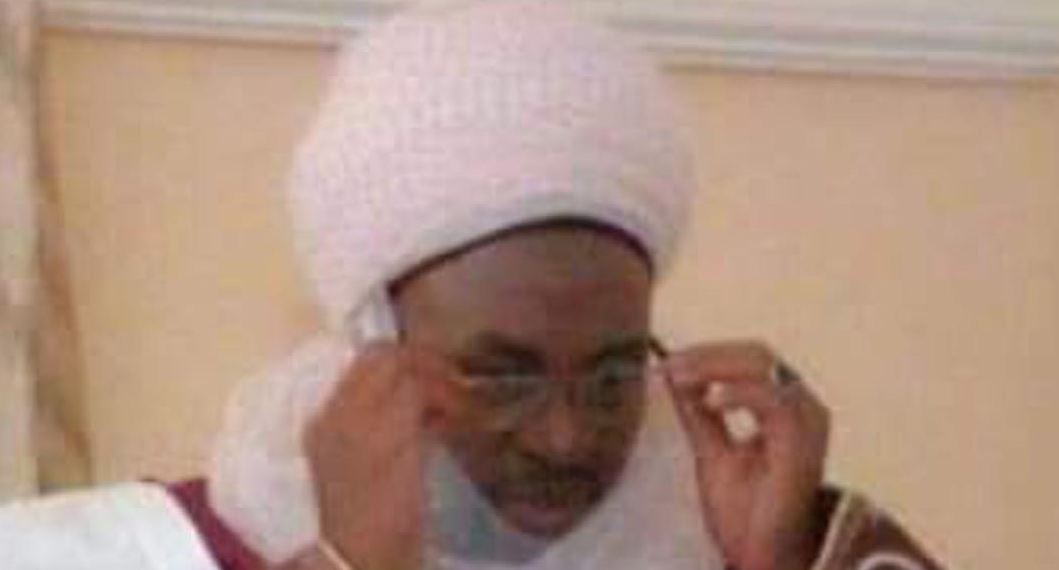 The abducted district head of Mayo-Farang in Mayo Belwa local government area of Adamawa State has been freed by his captors.

The monarch, Ardo Mustapha, was abducted by unknown gunmen at his residence on Monday night.

The Spokesman of the Adamawa State police command, Suleiman Nguroje, confirmed the release of the monarch to journalists on Wednesday morning.

He, however, did not disclose if a ransom was paid to secure the release of the Adamawa monarch.