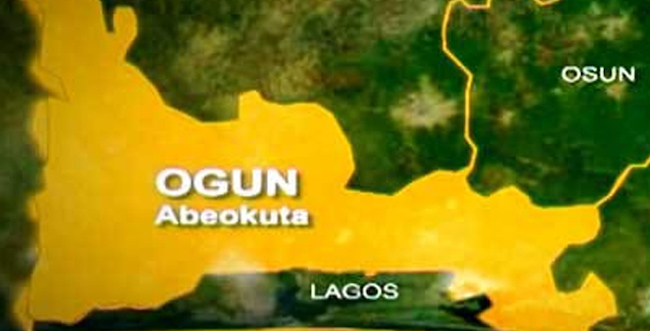 The two Chinese nationals abducted by gunmen in Ogun State have regained their freedom.

The foreigners were abducted seven days ago from their farm at Oba town in the Obafemi-Owode local government area of the state.

The spokesman of the state police command, Abimbola Oyeyemi, who confirmed the development to journalists on Tuesday, said the Chinese were rescued from their captors by police operatives in the state.

He, however, denied that ransom was paid to secure the release of the victims.

Oyeyemi said: “The hoodlums have released the Chinese citizens. They were released on Tuesday evening. They are with their family members.

“We are not aware of any ransom paid. The only thing is that we worked assiduously to get them released.

“We even employed the use of a helicopter to search for them since two, three days ago.”