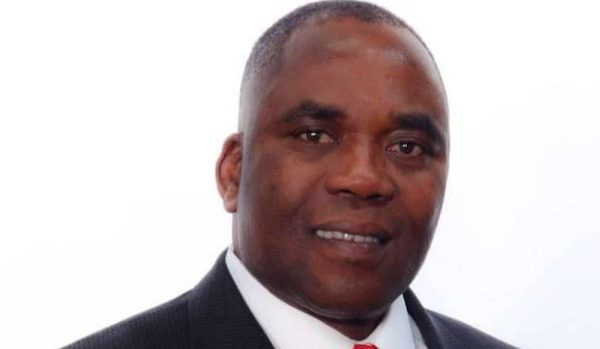 The abducted ex-United States soldier, Major Jide Ijadare, has been released by abductors.

Ijadare was abducted alongside one other person at his factory at Ijan Ekiti, Gbonyin local government area of Ekiti State on Tuesday.

The gunmen later contacted the family of their victim and demanded N20 million ransom.

A family member of the ex-soldier confirmed his release to journalists on Friday.

He said: “My brother was released this afternoon at 4:15 p.m. and he has reunited with the family.

“He regained his freedom after paying a ransom to the kidnappers after a series of negotiations.”

The spokesman of the state police command, Sunday Abutu, also confirmed Ijadare’s release by his abductors.

“However, we are not aware of any ransom paid. We believe he was released after the pressure the security agencies and local hunters piled up on the kidnappers by combing the surrounding bushes.”