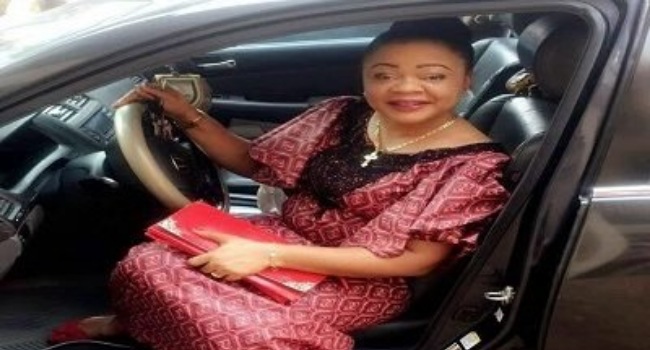 The Edo police, however, did not state if ransom was paid or not for her release.

She was kidnapped on Sunday on her way to work.