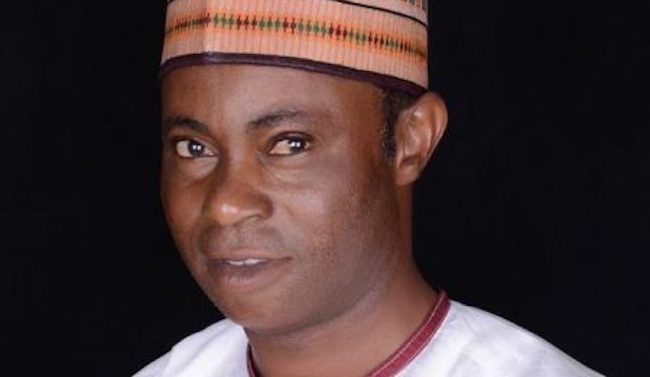 The abducted council chairman of Yagba West Local government chairman in Kogi State, Pius Kolawole, has regained his freedom in the late hour of Wednesday night.

Ripples Nigeria had reported that the council boss was kidnapped last weekend by gunmen who also murdered the Pension Board Commissioner, Adebayo Solomon.

The Police in Kogi confirmed the release of Kolawole, stating that he had reunited with his family, but denied knowledge of any ransom paid.

Kolawole, who narrated his ordeal in the kidnappers’ den, said he was surrounded in the bush with 10 of the kidnappers, nine of which were constantly with gun, while the one without a gun was controlling activities.

The chairman said he was surprised that the kidnappers were also telling him some things they knew about him.

He also said the kidnappers shared the ransom money – learnt to be N11 million – right inside the bush in his presence before they releasing him.

But the Commissioner of Police in Kogi, Ayuba Edeh said Kolawole regained his freedom through the combined efforts of the Police, hunters, vigilantes, and other sister agencies.

“The rescue was made possible by the assistance of technology and unrelenting pressure mounted through a continued search of the forests.

“I’m however not aware of any ransoms paid,” he stated.