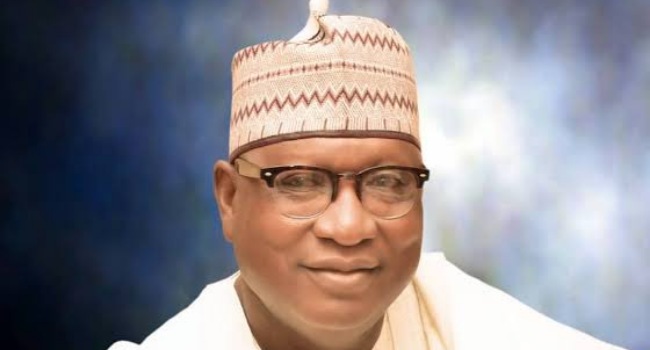 The Chairman of the All Progressives Congress, APC, in Nasarawa State, Philip Tatari Shekwo, who was kidnapped by unknown gunmen on Saturday night, has been found dead.

The state’s Commissioner of Police, Dele Longe, who confirmed this to journalists in Lafia, said the politician’s body was dumped close to his home on Sunday.

The chairman of Karu local government area of the state, Samuel Akala, also confirmed the APC chieftain’s death on his Facebook page with the words: “Rest in peace, my leader.”

Akala said the state Governor, Abdullahi Sule, ex-governor Tanko Al-Makura, the Speaker of the state House of Assembly, the police commissioner, and party faithful had visited the bereaved family to commiserate with them.

The late Shakwo was reportedly abducted by the hoodlums at his residence near the Dunamis Church in Lafia and whisked to an unknown destination.

Girl dies after r*pe by teacher in Bayelsa