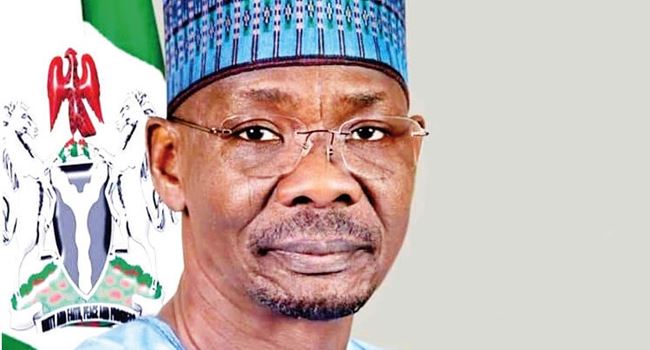 Mr. John Mamman, the abducted Special Adviser on Local Government, Chieftaincy Affairs and Community Development to the Nasarawa State governor, has been released by his captors.

The Executive Chairman of Kokona local government area of the state, Saidu Kurki, who disclosed this to journalists on Wednesday, said the governor’s aide was released on Tuesday and would go for a medical check-up soon.

“He is in Garaku, Kokona local government area right now but he may soon leave this place for a medical check-up.”

Mamman was abducted from his residence by unknown gunmen on April 4.

LATEST TECH NEWS: Twitter CEO spends 28% wealth on coronavirus. 4 other things and a trivia you need to know today, April 8, 2020