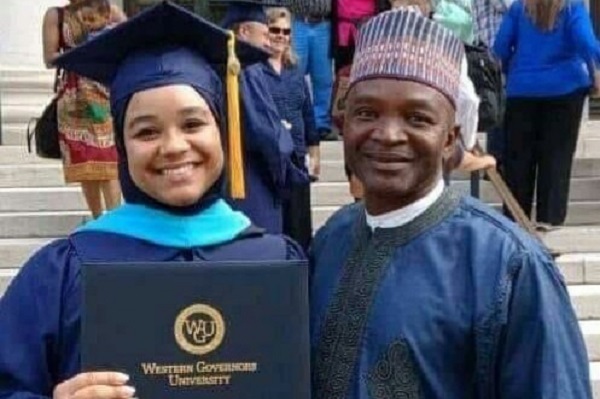 Chairman, Board of Universal Basic Education Commission (UBEC), Muhammed Mahmood and his daughter, who were on Monday kidnapped along the Kaduna-Abuja expressway, have regained their freedom.

An aide to the UBEC chairman, Husssain Danladi, confirmed this development, adding that duo were released at about 1:30 pm on Tuesday, hale and healthy.

Danladi also stated that no ransom was paid to secure their release.

Mahmood and his daughter, alongside several other travellers, were abducted along the Kaduna- Abuja Express Way, when armed bandits opened fire on them.

The kidnappers ambushed the vehicle conveying the duo to Abuja around Kurmin Kare village along Kaduna-Abuja highway. His driver was shot dead when the bandits opened fire on the Jeep they were travelling in.

There has, however, been no information about other commuters who were abducted by the bandits.