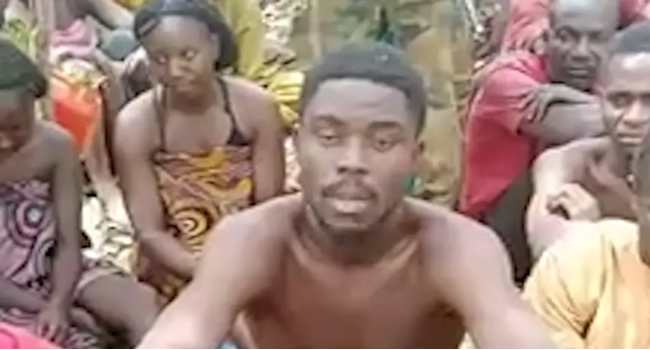 A security expert in the state, Abel Audu, who made this known to Ripples Nigeria, said the bandits are now reaching out to individual parents and demanding for ransom from them since Governor Nasir El-Rufai insisted that his government would never negotiate with bandits and has vowed to prosecute anyone who does.

“I can confirm that the bandits have begun direct negotiations with parents of the kidnapped students since their overtures to the government failed to bear fruits,” Audu said.

“Initially, they had insisted on negotiating with the governor but with his stance that he will never negotiate with them may have forced them to reach out to the parents themselves.

“I have also spoken to some of the parents and they have confirmed that the bandits have, in the last few days, reached out to them individually to demand ransom and have threatened to harm the students if they failed to pay up.

“One of the parents told me in confidence that the bandits called him and allowed him to speak with his daughter who was crying and pleading with him to get the ransom and pay otherwise they will kill her.

“Another parent told me that the bandits threatened that he would never see his child again unless he and the other parents mobilised N500 million for their release.”