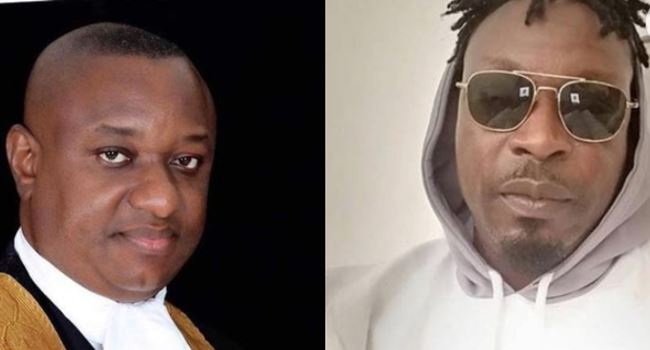 This is coming after both men dragged each other on the social media platform, Twitter.

Recall Keyamo instigated the feud after he shared screenshots of their conversation on WhatsApp.

The record also addresses some prevalent issues around insecurity in Nigeria.

Check out the single below.

Over 7,800 sign petition against release of alleged paedophile, Baba Ijesha