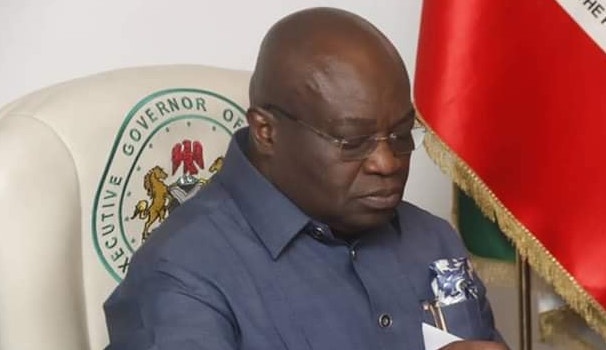 Abia State government has commenced an investigation to unravel the “source and nature” of the suspected Improvised Explosive Devices (IEDs) found in Union Primary School in Afaraukwu, Umuahia.

The state’s Commissioner for Information, Chief Okiyi Kalu, who disclosed this in a statement issued on Thursday in Umuahia, said the government has started working with relevant security agencies in the state on the development.

He said: “We are awaiting a definite official report from the Explosives Ordnance Disposal squad of the Nigeria Police, who are currently investigating the incident.”

The commissioner said necessary measures had been taken by the government to protect the pupils and staff in the school.

He added that the state government has ordered the temporary closure of the school.