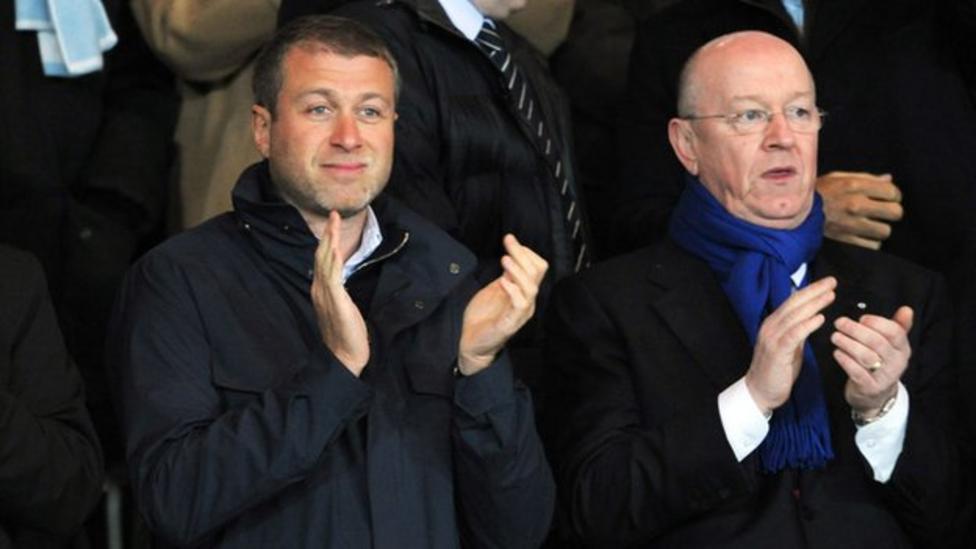 Chelsea owner, Roman Abramovich has expressed his regrets following his decision to sign the club up for the European Super League.

The Blues were one of the 12 European teams that formed the breakaway league, which was greeted with heavy criticism by fans and other stakeholders of the sport.

Chelsea fans had staged a protest in fromt of Stamford Bridge last Tuesday, forcing the club to start the process of withdrawing from the proposed league.

Nine of the 12 teams have since pulled out of the pact after the widespread condemnation.

In a statement by Chelsea on Friday, the club wrote that board and owner deeply regretted their decision to join in the breakaway league.

“We have taken time since withdrawing from the ESL to speak directly the various supporter groups and listen to their views and concerns.

“Our ambition with Chelsea has always been to make it the best club in the world, both on the pitch and in how we work with, and give back to the community off it.”

Chelsea as well as Manchester United, Manchester City, Tottenham Hotspur, Arsenal and Liverpool all announced their withdrawal from the proposed Super League by Wednesday.