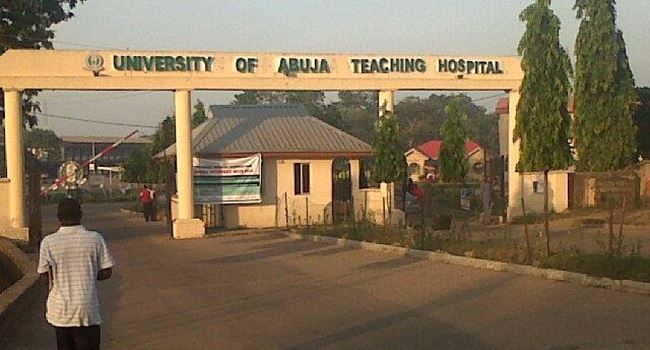 With the backlash from Nigerians over allegations of sloppiness that caused the death of a former deputy governor of the Central Bank of Nigeria (CBN) Dr Obadiah Mailafia, the University of Abuja Teaching Hospital (UATH) has stated its side of the story.

This was issued via an interview granted to the Nigerian Tribune by the acting Public Relations Officer of UATH, Michael Atiga on Tuesday.

Atiga noted that the hospital personnel did their utmost to save Mailafia’s life while decrying the unfair criticism.

He further stated that the wife of the deceased witnessed the valiant efforts by the hospital staff before Mailafia’s death.

Atiga said: “The patient came in on Saturday, September 18, at about 2:00 p.m. to 3:00 p.m. “He was well received because the doctors even had a pre-information that he was coming, so he was well-received.

“Considering the nature of his illness, because from what I gathered from the doctor, as he was rushed to the hospital, his oxygen saturation was like 60 per cent, so there was a problem already. He was in a bad condition, so they had to commence treatment immediately.

“The doctors placed him on free-flow oxygen in order to increase his oxygen saturation and they started this medication immediately without asking for any money.

“The saturation, which was 60 per cent at the time they came, at a point, went to like 90 per cent. So they continued the treatment till like 10:00 p.m. of that day.

“Since they discovered that his condition demanded utmost care; they called a nurse who was even off duty to be stationed with the patient throughout the night.

“The nurse was off duty but they called him to come and stay with the patient.

“So, the doctors did all they could to salvage the situation, but you know that in health, doctors can only treat, it’s God Who saves lives,” Atiga said.

Nigerien, 4 four others, arrested for supplying fuel, bread to terrorists