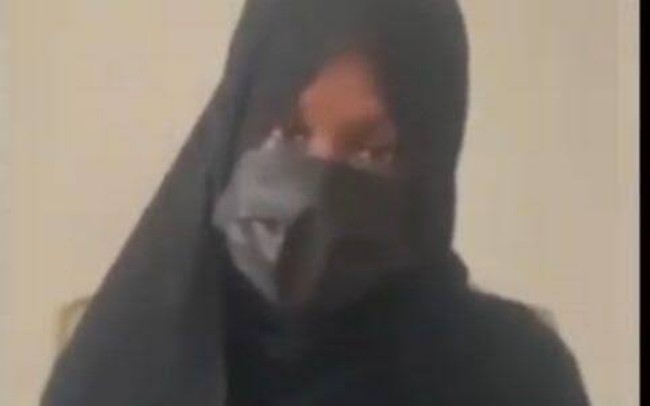 A pregnant woman who was abducted by terrorists who attacked an Abuja-Kaduna train on March 28, has been reportedly released by the abductors on compassionate grounds.

The woman was said to have been released on Saturday by the terrorists said to be members of the Ansaru Islamic sect which broke away from the Boko Haram sect.

She also said it was necessary for government to go into negotiations with the gang because of the uncertainty surrounding the plight of others still languishing in their den.

She also stated that though the terrorists fed them well and treated them with some form of dignity, no one could tell what would trigger anger and they could turn violent.

The released pregnant woman is the third victim of the abduction to be released.

A few days after they struck, the terrorists had posted a video showing the release of the Managing Director of the Bank of Agriculture, Alwan Hassan, whom they claimed was released in the spirit of the Muslim fasting month of Ramadan.

But it was later realised that the family of the bank MD had paid the sum of N100 million as ransom.

Another released victim was the son of the convener of the Northern Elders Forum, Prof. Ango Abdullahi, Sadique, after his family also paid an undisclosed amount as ransom.

Two weeks ago, the terrorists had released the photo of another pregnant woman who was delivered of a baby girl while in their den.

Top 10 stories from across Nigerian Newspapers, Sunday May 15th 2022