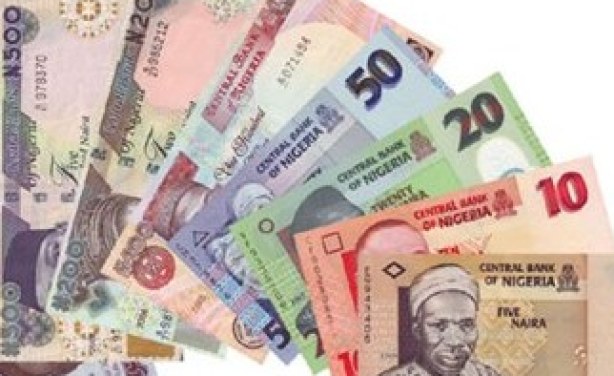 The Central Bank of Nigeria (CBN) has warned the public to desist from all forms of abuse of the Naira, or risk jail term.

According to the CBN, the abuse includes squeezing, selling, spraying and stepping on it while dancing at public functions and hoarding of the nation’s currency.

The CBN Governor, Godwin Emefiele, who gave the warning on Friday in Owerri, said henceforth anyone caught in the act would be liable to six-month imprisonment or a fine of N50,000 or both, in accordance with the CBN Act of 2007.

Emefiele, who was represented by the Acting Director of Corporate Communications of the bank, Isaac Okorafor, said that the nationwide sensitization on the practice, which was in the second phase, had already taken place in 34 states of the federation.

Okoroafor, who confirmed this in a statement on Friday, said the apex bank also provided $340 million into Retail Secondary Market Intervention Sales (SMIS) segment of the foreign exchange market.

According to statement, the bank regulator’s US denominated interventions were for customers seeking foreign exchange in the agricultural and raw material sectors of the economy, adding that the sales in the Chinese Yuan were through a combination of spot and 15-day tenors.

The CBN explained that the requests attended to were bids received from authorised dealers, adding that the availability of Renminbi would ease pressure on the Nigerian foreign exchange market.

He attributed the current stability in the foreign exchange market to the continued intervention of the CBN as well as the sustained increase in crude oil prices in the international market.

“The apex bank remained committed to ensuring all sectors continued to enjoy access to foreign exchange required for business, whether in US dollars or Chinese Yuan,” Okoroafor said.

On June 20, the CBN announced the commencement of the of its intervention in the sale of foreign exchange in CNY through an auction-based system.

The announced followed the three-year bilateral currency swap agreement between the CBN and the Peoples Bank of China worth N720 billion or 15 billion Renminbi in May to facilitate trade Nigeria and China.