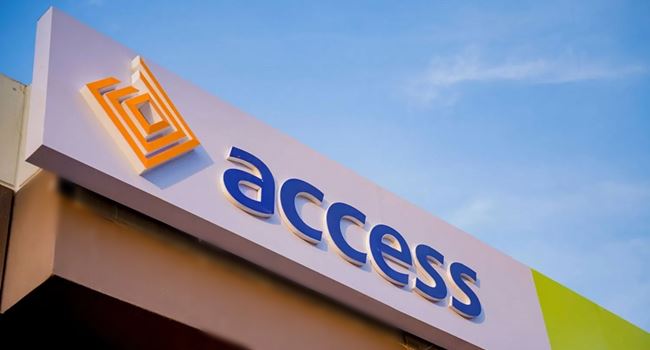 Access Bank Plc will buy a hundred per cent stake in Lusaka-based Cavmont Bank in an effort to broaden its market in Southern Africa and consolidate the business of its Zambian subsidiary, Access Bank Zambia, the lender said in a note on Wednesday

The bank’s hunger for expansion has never waned since consummating a merger with former Diamond Bank last April, which it followed with two other expansions in January, one involving the takeover of Kenya’s Transnational Bank, the other entailing the completion of a new subsidiary in neighbouring Cameroun, meaning it has brokered four expansion deals in barely five months including the new one.

“The completion of a transaction would be subject to formal regulatory approvals. Access Bank will update the market as appropriate and in accordance with its disclosure obligations.

“Accordingly, shareholders are advised to exercise caution when dealing in Access Bank’s securities until a full announcement is announced,” the lender told the Nigerian Stock Exchange.